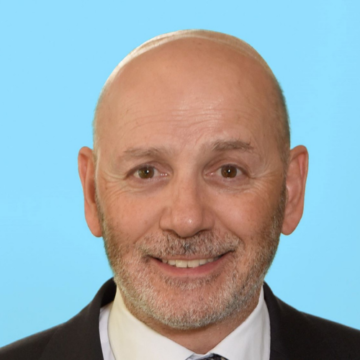 Nick Panay is a Consultant Gynaecologist with a special interest in Reproductive Medicine and Surgery, Menopause and Menstrual Disorders.

He has a particular interest in minimal access surgery, both laparoscopic and hysteroscopic. He heads the operative outpatient hysteroscopy centre at Queen Charlotte’s Hospital which facilitates the one stop investigation and treatment of women with bleeding disorders.

He is Secretary General of the International Menopause Society (IMS) and was the Editor-in-Chief of Climacteric (The Journal of the IMS). He is also the immediate past honorary director of conferences at The Royal College of Obstetricians and Gynaecologists, London.

As director of the West London Menopause & PMS Centre at Queen Charlotte’s & Chelsea and Chelsea & Westminster Hospitals, he heads a busy clinical and research team which publishes widely, presents at scientific meetings and trains health professionals at all levels. Much of his teams’ research has focused on improving the understanding and management of menopause, premature menopause, PMS, PCOS, new HRT preparations and complementary therapies.