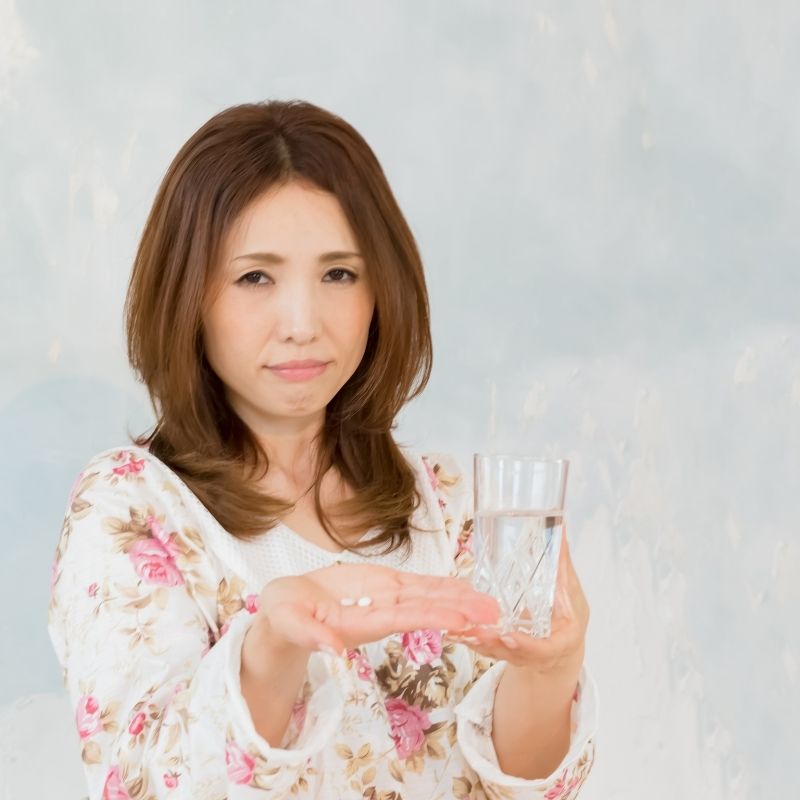 Women’s health and quality of life is of paramount importance for the individual, their families and for society as a whole.

It is therefore very concerning that many women have experienced difficulties in accessing their HRT supplies in the UK.

Interruption of treatment can lead to a recurrence of symptoms and bleeding problems thereby impacting on quality of life and wellbeing.

Unplanned discontinuation of HRT can also increase the risks of certain conditions such as heart disease and mental health issues.

It is therefore vital that pharmaceutical companies are as responsive as possible to any increases in demand for hormone therapy and are able to upscale their production of their HRT products accordingly. It is also important that the national distribution of HRT is efficient and equitable.

The recent increase in demand for HRT has occurred due a general improvement in awareness of the problems which can be associated with the menopause, and also due to the increase in awareness that the pros of using HRT usually outweigh the cons in the majority of women with distressing symptoms.

The excellent work of Carolyn Harris MP in lobbying parliament to bring HRT costs down has also increased pressure on HRT supplies because doctors are now starting to issue longer NHS prescriptions to keep the costs down for patients; in the future it is likely that annual prescriptions will be made available.

It is timely that the Health Secretary Sajid Javid has announced that he will be “urgently convening a meeting with suppliers to look at ways we can work together to improve supply in the short and long term.”

In the meantime, implementation of the advice from the Royal Pharmaceutical Society to allow pharmacists to use their expertise to dispense equivalent HRT options where the original product is not available could considerably mitigate supply difficulties and avoid unnecessary suffering for women.

There is usually, although not always, a similar HRT preparation available which can be used temporarily where the usual regimen is not available.

The current shortages are sadly just one manifestation of the long-term neglect there has been for effective management of the menopause, due to inadequate funding of training and research, and insufficient provision of healthcare facilities and treatments.

It is high time that menopause was put at the forefront of the healthcare agenda!

Get in touch. We can help.